For a long time there have been talks about the 2020 Summer Solstice Annular Solar Eclipse, given its critical placement on the sensitive 1st degree of Cardinal Cancer. In mundane astrology, charts are often set for each time the Sun enters one of the four Cardinal signs each year. These snapshots of the upcoming seasons are quite indicative of the “feeling” which will rule the months to come. If a Cardinal Ingress of the Sun is accompanied by the Moon in conjunction, it means that a New Moon occurs on one of those critical degrees. If the Lunar Nodes happen to be in close alignment with the Sun-Moon conjunction, therefore determining a further alignment in declination, a significantly important Solar Eclipse occurs. In the past, eclipses were traditionally regarded as ominous, but the truth is actually way more complex. The upcoming eclipse in Cancer is an annular one; the Moon will be at apogee on June 15th, and will still be fairly distant from Earth at the time it aligns in longitude and declination with the Sun on the 21st. The further the Moon occurs to be at the time of an Annular Solar Eclipse, the stronger the force of the corona which surrounds it. If the Moon is close enough to our planet, the eclipse will be Total, and no rim will appear around the Moon at the time of maximum eclipse along the shadow path. The spectacular vision of a Solar Eclipse is unquestionable, but it must be said that these astronomical events are not rare at all. There are eclipse seasons every six months, with each one of them bringing at least one Solar and Lunar eclipse. Depending on where it stands along its own Saros series, each eclipse will fall closer or further in longitude from the Nodal axis. The closer it falls to the axis, the lower the latitudes at which the shadow path will hit. If the Shadow path hits the Earth’s surface, the eclipse will be perceived as Total somewhere around the globe, otherwise it will just appear as a tiny, partial eclipse of the Sun at either Polar region. Partial Solar Eclipses mark the beginning and end of each Saros series.

Therefore, the peculiarity of the upcoming Cancer eclipse is represented by its astrological placement, together with its longitudinal closeness to the North Node, which determines the annular connotation. When a Solar Eclipse occurs on the first degree of one of the four Cardinal Signs (Aries, Cancer, Libra, Capricorn), the meaning of the Solar Ingress for that season is greatly emphasized by the accompanying lunation.

The term energy does not refer to a “factual” connection between celestial and terrestrial events, but to a synchronicity between the realms of “above and below”. In other words, the dynamism which is often unleashed around the occurrence of major eclipses is intrinsic to the terrestrial realm, and does not “derive” from an energetic connection with the skies. The underlying reality seems to be that different layers of existence evolve according to some mysterious laws which are “interconnected by synchronicity“. Any scientific attempt at deterministically investigating the nature of such interconnection fails its purpose, because the harmonization of the universe works on a level of “meaning” rather than “form”. This important consideration proves to be quite helpful when we try to decode the peculiar, and apparent, irrationality of eclipses.

The eclipse in question will form a quincunx (150 degrees) with Saturn; coincidentally, the ongoing Jupiter-Pluto conjunction in Capricorn will be forming a sextile (60 degrees) to the still-within-orb Mars-Neptune conjunction in Pisces. The first aspect enhances the need to reassess and realign two very different trends which are currently going on: the widespread need to protect the “national clan“, as opposed to the urge to take egalitarian responsibility in the midst of a social crisis. This might refer to a growing feeling of national protectiveness which doesn’t quite match the egalitarian, iconoclastic, yet ephemeral, regression of Saturn in early Aquarius. Tensions may continue to brew amidst the lack of practical, clear-cut solutions around the world. The complex sextile mentioned above provides a better picture instead. Sextiles are generally considered to bring opportunity for growth, yet this effect may not be readily appreciable during these weeks, given the nature of the planets involved. It is likely that there is increased understanding around the ongoing issues which have accompanied the ongoing Jupiter-Pluto conjunction, with Mars providing some hope and enhanced force to fight, as society goes through difficult times. Despite the harmonic nature of this aspect, the self-sacrificial essence of the Mars-Neptune conjunction will remain evident, if not even exasperated. This may become perceivable as a deepening of social discontentment and fear, during the crucial part of a year which is radically changing the world we inhabit.

Uranus will be rising over Washington DC at the moment of the exact Soli-Lunar conjunction, whereas the Pluto-Jupiter-Saturn configuration will be close to the local Midheaven, in the 10th House. It seems that the high degree of social disillusionment, and the consequent repression carried out, may not be satisfied for a while. Instead, it may well be expanding around the globe because, as mentioned already, eclipses tend to occur at times of widespread developments. The USA are approaching an important turning point in their history, entering the first Pluto return and second Neptune opposition, which will be exact in the year to come. A profound transformation is just starting in the States, at a moment in history when the population and institutions are faced with the urge to find a renewed balance.

The New Moon falls in the 3rd House over Washington; this is an element which suggests enhanced focus will be directed onto trade and finance. The presence of Mercury in the same sign and house, in close conjunction with the national Sun provides a further indication that important developments in the global trade may be initiated because of major Governmental declarations.

The June 21st eclipse will be visible across Eastern Africa, Pakistan, northern India, China and Taiwan. This seems to be a powerful statement which reminds us of the ongoing destabilization which is affecting the Asian continent and its relationship with the rest of the world.

The chart of the Indian Independence Proclamation (August 15th 1947) shows Mars at 0Cancer34, just 13 minutes of arc away from the tropical zodiacal position of the June 2020 Solar Eclipse. The lunation will in fact activate India’s national Mars. Coincidentally, it will fall a few degrees away from the position Uranus held at the time of the Chinese National proclamation on October 1st 1949. The Taiwanese Governmental relocation to Taipei of December 7th 1949 occurred while the Moon was forming a conjunction with Uranus in the same area of the zodiac, and a quincunx to an ideologically charged Venus-Jupiter conjunction in early Aquarius – an aspect between two areas of the zodiac which will be simultaneously activated at the time of the upcoming eclipse in a powerful manner. This suggests that India, China and the island of Taiwan may be in the news quite powerfully in the weeks, months or even years to come. New dynamics related to their social development are presently getting established, and a long process of re-balancing is initiating this year around the Asian continent. To make things more dramatic, the New Moon and North Node fall close to the local Midheaven across the Indian territory, and especially along the disputed border with China. Important political, if not military, developments may occur in the already ignited area, but such may even lead to a reorganization of the forces at play. Hopefully, the eclipse will contribute in shedding the light of reason, rather than raising the winds of warfare in what seems to be an increasingly prominent Asian dispute.

Eclipses tend to sensitize those degrees of the zodiac on which they fall. Consequently, when the Sun or other planets happen to form hard alignments with those very degrees, the issues uncovered by the eclipse’s configuration generally become visible again, and humanity is offered the possibility to bring more understanding into the whole situation. On June 28th Mars will make its ingress into Aries, squaring the degree of the Cancer solar eclipse, at the first quarter of the ongoing lunar cycle. This coincidence may bring some significant developments all around the globe. This is likely to relate to an unprecedented time of dynamic interaction and defensive policies, considering the ongoing rhetorical escalation. Mars, whose relative motion through the zodiac is gradually slowing down, will in fact engage in its biennial retrogradation between September and November this year, and it won’t leave Aries until next year.

The issues which emerge this summer will probably resurface several times as the Sun and planets will align with the cardinal 0 degrees in the years to come.

It has to be remembered that each eclipse represents a huge question mark, when it comes to its physical manifestation within personal life and collective development; however, it is possible to identify the main focus points, both geographically and ideologically, for each of these extraordinarily spectacular gifts of nature.

The last time a solar eclipse occurred in the same position of the zodiac was in 2001, a year which marked an important turning point in the understanding of social security and international relations. Though the way to an effective reestablishment of global equilibrium seems to be long, this year will hopefully bring in a much more constructive fashion all the elements needed at this stage of our evolutionary journey. 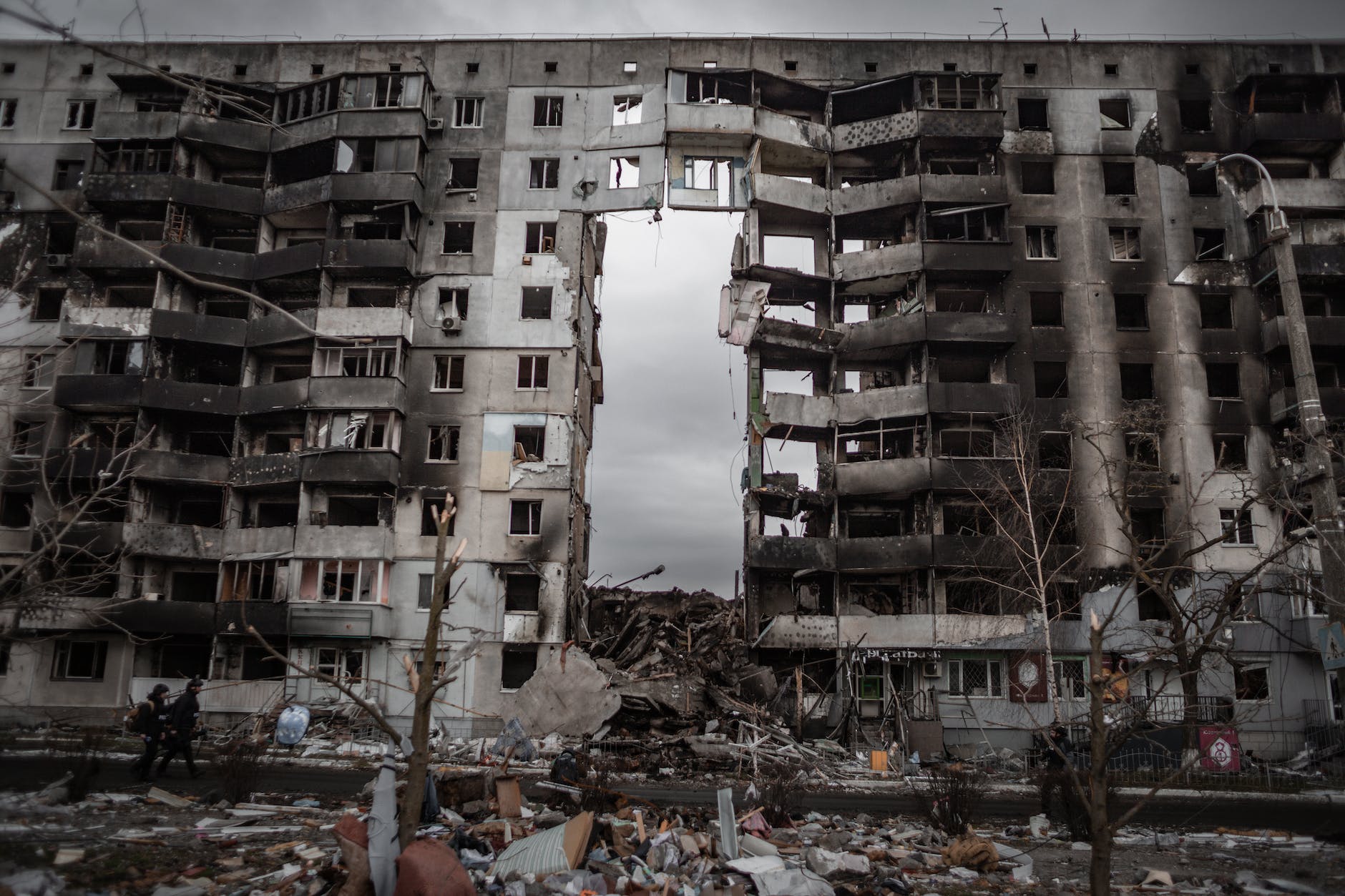 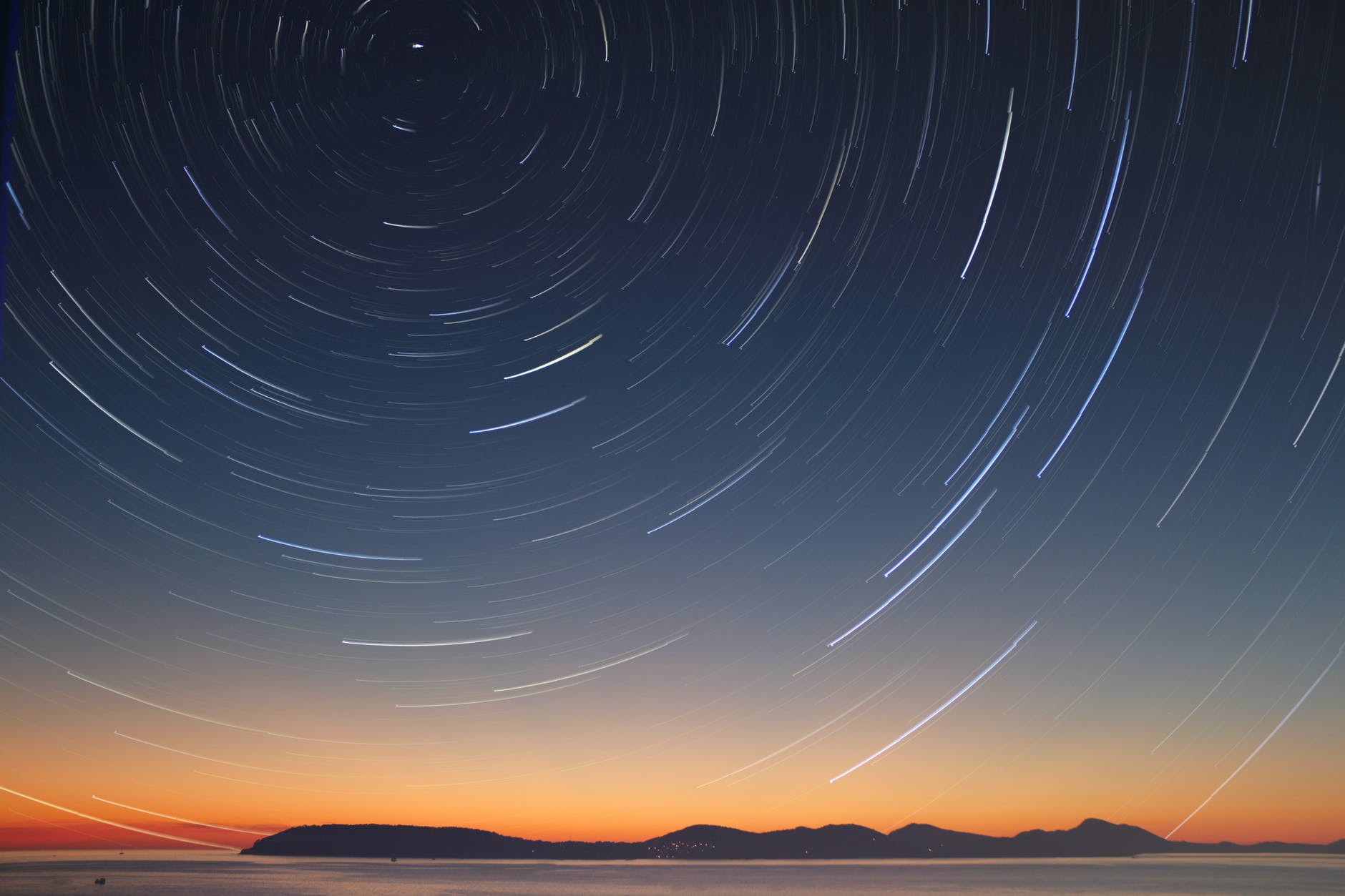 The Rhythm of Life Astrology

Comments (6) on “The Great Eclipse”