Looking ahead at the eclipses which will occur in the next few months, pivotal changes seem to be ahead for the USA. In last year’s article USA Horoscope: a Long Presidency Ahead?, and a more recent one named A Tough Ride Ahead I described how, regardless of whichever party would end up ruling the American scene, several challenges lied ahead. This is mainly because the nation is undergoing two extremely sensitive evolutionary phases. The 1776 American chart of Independence is being sensitized by a Pluto return and a 2nd Neptune opposition. Profound racial, judicial, political, ideological, economic issues are currently plaguing the States. This is the beginning of a profound phase of transformation which will most likely bring extreme reformation to a country which has grown too divided.

The following is a detailed list of some important eclipses which will occur this year:

A few points have to be taken into account. The Lunar Eclipse of May 26 will fall within two degrees of the President’s Ascendant and opposite national Uranus in Gemini. The second will square Biden’s natal MC/IC axis, which is already being sensitized by a long transit of Neptune. At the same time, the eclipse will be close to national Mars.

A pivotal Lunar Eclipse will occur in mid-November. What makes it important is the fact that it will oppose Biden’s natal Sun.

Now that we have the big picture at hand, we can ‘zoom in’ and look at all the astrological details of the coming seasons.

Starting from the May/June period, we can see how the consecutive squares of Mercury, Venus and the Sun to Neptune in Pisces will highly sensitize an already delicate social situation. Taking into account the national Mars-Neptune square, ultimate symbol of ancestral issues which affect and divide the masses, as well as the partile opposition of Neptune to its national degree, we can expect the resurgence of racial issues. It is worth remembering that 21-23 degrees of Mutable signs were heavily stressed during the 1st opposition of Neptune, which occurred in the 1860s. In Gemini – Virgo & American History I explained the connections between the Civil War and this particular transit of Neptune. Now that we are in the middle of the 2nd opposition, we are starting to see a new breakdown of social boundaries, a melting down of moral values, and a resurgence of intense idealism, at times stained with the blood of blind fanaticism or self-redeeming martyrdom. The Mars-Neptune question is a profoundly complex one in this country, and great respect should be paid to the efforts so far made by generations of all times to bring light into a seemingly un-healable territory. The Solar Eclipse of June 10th in Gemini will further highlight all this.

Jupiter is now on Aquarius’ anaretic 29th degree, almost ready to enter Pisces, where it will stay until late July. It will settle into the new sign for good by the very end of 2021. This means that the planet will soon take a short trip into Donald Trump’s 7th House of relationships. Is this going to give him more visibility? Interestingly, as Jupiter got fairly close to his natal Descendant, he launched a new platform, while Facebook upholds his ban. The transits of Jupiter and Saturn across his 6th House have taken him out of the scene, and surely addressed issues related to the very fabric of his ‘co-workers’, his party. Does this mean that Jupiter’s entrance into a ‘public house’ will boost his image again? Considering Trump’s natal rising Mars, the coming Solar Eclipse affecting his Sun-Uranus-North Node conjunction and Mercury soon moving retrograde across the same area, it may well happen in a particularly dramatic fashion. Under the Saturn-Uranus square, the archetypal war I’ve been writing about for months is still going on.

Particularly interesting to see that Biden’s natal angles are going to be prominently eclipsed this year. This may signify a lot for a country which is slipping into ideological and cultural reformation with great nervousness. Any eclipse can turn out to be either a pleasant or unpleasant event. It all depends on factors such as the nature of that eclipse, the life circumstances one is going through and the psychological predisposition towards the archetypes involved. This is not the focus point for mundane astrologers. When we look at large-scale patterns, the individual’s take on astrological events has to go into the background, because the evolutionary needs of a whole collective scenario need to emerge.

With that said, Mars’ hard aspects to this Lunar Eclipse may bring challenges and increased dynamism into Biden’s life. An important picture emerges in November 2021, under the Lunar Eclipse at 27 Taurus, which will tightly oppose Biden’s natal Sun in Scorpio. That may turn out to be a powerful alignment for him and the presidency. Several reasons support this idea. First of all, the power of this eclipse lies not only in its hard aspects to a Capricorn Venus which will in turn be opposing the national Sun, but also in the fact that triggering planets like Mercury and Mars will be following its footsteps right after. That lunar eclipse may show its message soon after it occurs. Casting the eclipse chart for Washington DC, we find an outstandingly prominent Pluto at the IC, just as it tightly opposes Biden’s Jupiter in the 8th House. Therefore, the mundane chart shows Biden’s Jupiter, chart ruler, strongly aligned with a very stressed meridian axis. I would like to remind the reader that 24 degrees of Capricorn was elevated in DC at the very moment of Biden’s Inauguration. We don’t know how these energies are going to play out, but Plutonian energies are likely to emerge from this lunation. The eclipse’s ruler Venus, as mentioned already, will be at 12 degrees of Capricorn. Its opposition to the national Sun will recall its still ongoing sensibility. This is because on July 5th 2020 a prominent eclipse occurred at 13 Capricorn, therefore opposite the national Sun. Such eclipses have generally brought pivotal developments within the country.

In November 2021 Biden’s secondary progressed Moon will have reached the 22nd degree of Pisces, opposing national Neptune. His pivotal role in the current Neptunian struggle of the USA will reach a critical stage. This is reinforced by the fact that transiting Neptune will again be conjunct his natal IC in November, while his progressed IC will still be in tight conjunction with natal Saturn. The stress upon his chart ruler Jupiter in Cancer will be enhanced by progressed Mercury’s opposition from Capricorn. Pluto’s current opposition is prompting him to face opposing forces and possibly to even question his own beliefs and judgement. That’s a typical expression of Pluto opposite Jupiter, however such dynamics are here quite private, given the planet’s 8th House placement within a highly Plutonian chart. In his Solar Arc Directions we find Pluto at 27 degrees of Libra, on a partile square to national Pluto. His engagement with the country’s metamorphosis is strong.

The Lunar Eclipse in question will be the culmination of the New Moon which will occur on November the 4th at 12 Scorpio, in partile opposition to rebellious Uranus. That lunar month will carry a strong Uranian/Plutonian signature. A year from the elections, strong Lunar alignments will bring outer planetary forces into direct focus. Important lunar phases tend to align with pivotal planetary patterns which feature within the nearest Solar Ingress charts. The Equinox chart of September 2021 shows a 10th House Venus in Scorpio opposite Uranus. That opposition will range across 13 and 14 degrees, therefore it will be stimulated by the November New Moon. Another important feature of the Equinox chart is the Descending degree, which will happen to be at 14 Cancer, in close conjunction to the national Sun. These patterns resonate along the same lines, addressing the presidency in autumn.

The November 1st 1800 chart of the White House features a prominent Sun-Moon opposition across the 9-10th degrees of Scorpio-Taurus. By the end of 2021 Directed Uranus will have reached 10 degrees of Taurus. Uranus is already transiting in that area of the zodiac, so the New Moon which will occur in November may set into motion important reformative dynamics. This whole picture suggests profound shakeups to the system. This may well manifest in a slow, unnoticeable way, but considering the nature of Uranus, this may not be the case. Also, the White House’s chart Directed Luminaries will be squaring the ongoing Neptune opposition, with the Directed Sun applying to a conjunction with national Mars.

On January 20th 2021 Biden was sworn in at exactly 11:49 AM. At that moment 10 degrees of Taurus was rising. Also, Pluto was at 24Capricorn50, in close conjunction with the MC. In November 2021 Pluto will cross that degree with direct motion. As specified in A Tough Ride Ahead, the succedent house placements of both Uranus and Pluto will constitute pivotal features for the current administration. As the two planets work their way through the 1st and 10th Houses of that chart by transit, important dynamics may evolve nationwide. The 10th House of a presidential inauguration chart loaded with such incredibly heavy planetary energies can be interesting and worrying at the same time. This whole picture suggests that the events of late 2021 may prove to be determinant for the Administration’s path. 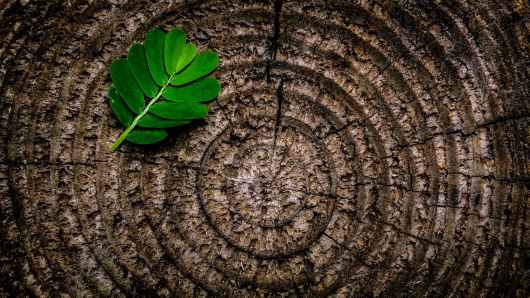 The Ruins are Left Behind Humanistic 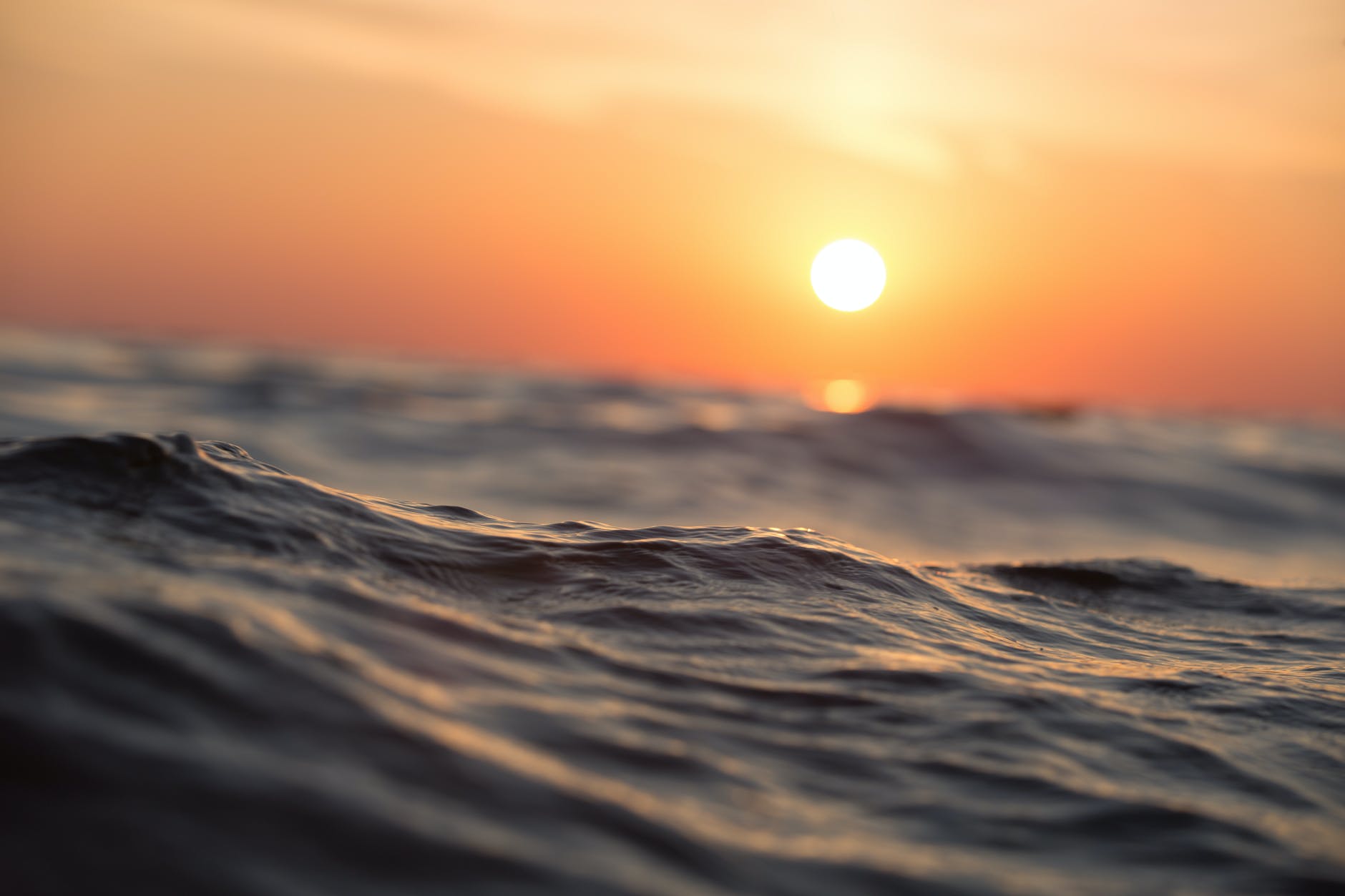 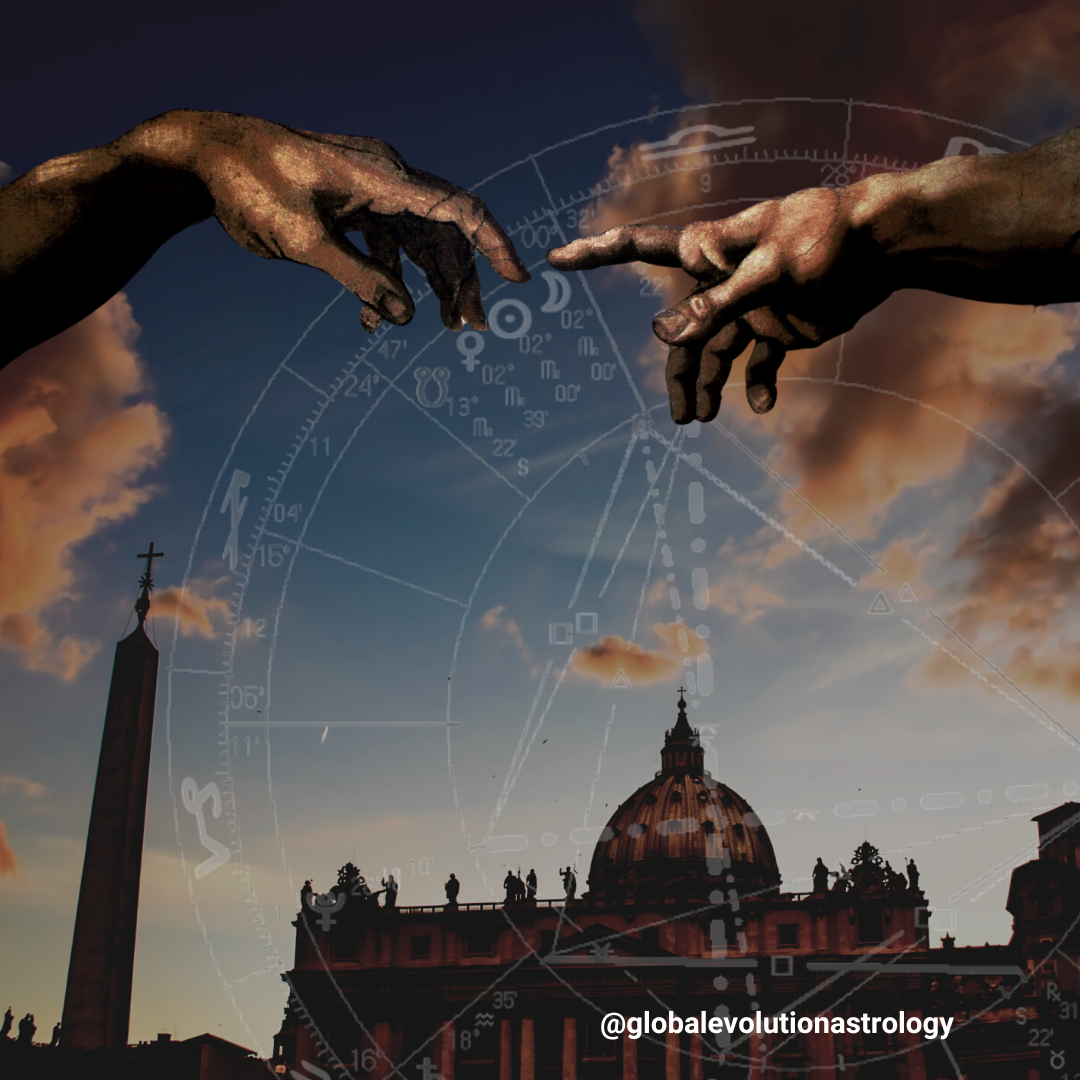 On Eclipses and Recurring Patterns Astrology 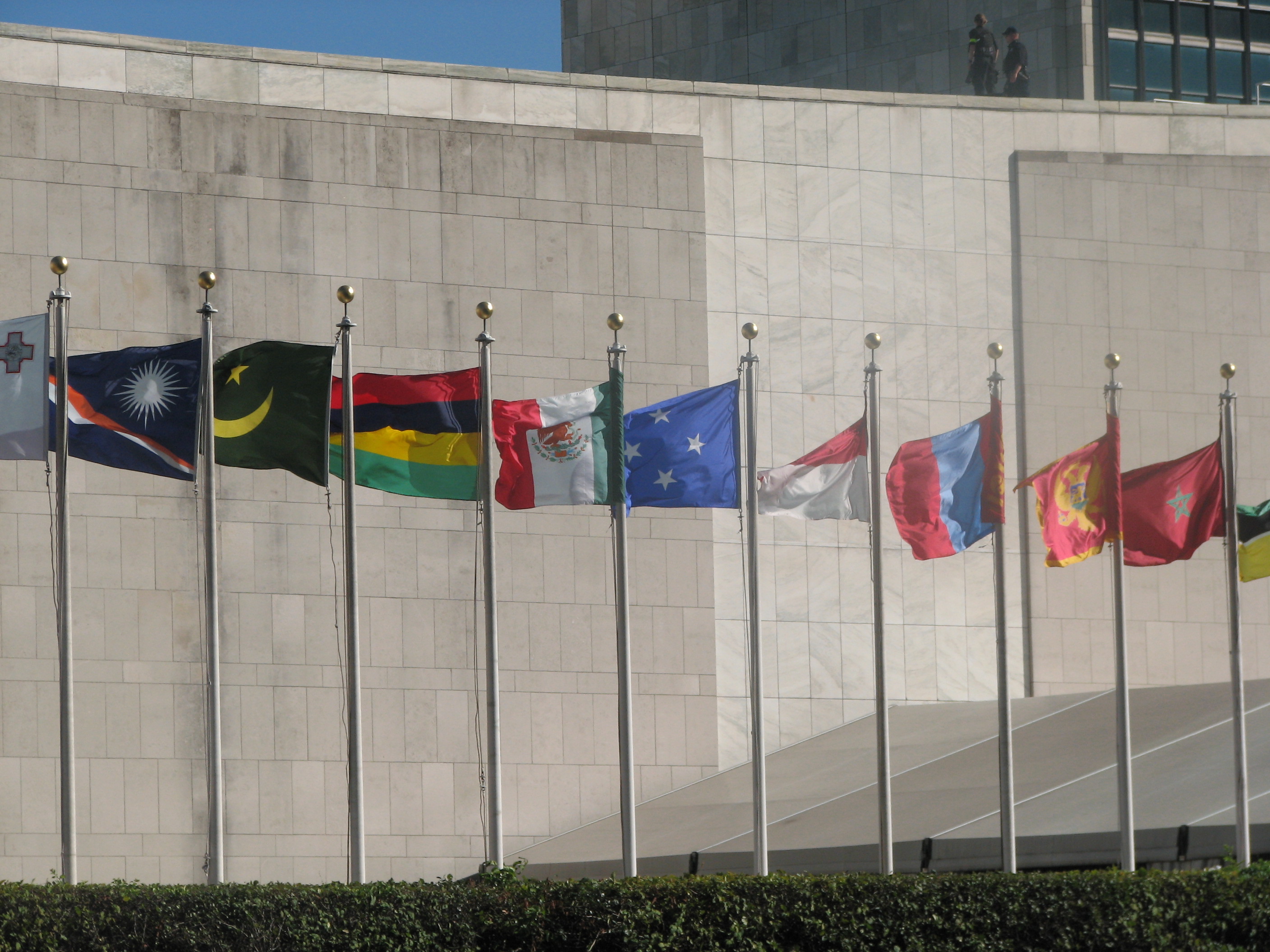