Saturn’s stations are generally heavy, they may feel like time-stoppers, but this one is not that bad. Gladly, the current Saturn – Uranus waning square is not really tight during this season, and that helps. Also, it is a direct station, so things are expected to move forward from now on. We live in a world in which different cyclical trends are interwoven at all times, generating what resembles a constant state of flux. However, whatever is related to Saturn’s transit through Aquarius specifically, will start moving forward once more. We have been through months of reassessment, in regard to social measures and humanitarian values, in a world deeply shaken by the onset of a sudden event such as last year’s pandemic. As expected, 2021 came with a bang, and all sorts of social scrambles followed thereon. Several governments have been experiencing unprecedented difficulties, trembling under the influence of financial uncertainty and growing popular discontent. The Sun’s ingress into Scorpio in late October, with its hard alignments to Saturn and Uranus, will reawaken the current struggle: old versus new. 2021 has opened many new doors indeed, but we have been treading along with difficulty, with the brake half pulled. It still feels like we have been running for hours, as we try to make a final sprint over a steep ascent. It is like trying to go against hurricane winds. It is as if we take three steps forward and two back. That’s our collective experience of Saturn square Uranus. Moving forward is legitimate, but it still comes at a cost. There will be another exact square in December this year, and that will be the final one of this series. That’s still far, but not that much. We should perhaps start looking at 2022 with hopeful eyes, as it will bring us an interesting Jupiter – Neptune conjunction in Pisces; that’s new energy being poured into this whole story. Also, the Lunar Nodes changing signs soon will probably signal the end of a 1.5 year long phase of reassessment tourism and travel have had to go through.

Meanwhile, there are a few obstacles to cross. The months of October and November are going to be heavily loaded with robust planetary configurations. As we are already beginning to witness, the warring New Moon of early October in Libra is ramping up the rhetoric all over the world, with the Taiwanese question gaining special prominence and urgency. The next New Moon will not be less important. It feels like this current lunar month is actually preparing us for a huge breakdown. It may also be financial, we do not know yet. That is not the point. We should just look at how Uranian, unstable, unpredictable the New Moon in Scorpio of November 5 will be. In Shifting Balance I have explained about its relation to the political situation in the USA. There are more articles about it, as well. An important detail which we should keep in mind is also its angularity over Moscow. Months ago, I observed how Uranus’ transit over 10 degrees of Taurus sparked huge social unrest in Russia. I wrote about that on my Instagram page. After some research I noticed that one of the charts used for modern Russia has the MC at 9Taurus58. That specific chart relates to the moment the Russian flag was raised in Moscow on December 25 1991. I tend to be a bit skeptical about chart angles in mundane astrology, unless I have extremely reliable sources. However, in this case I find it useful to consider them, because of past observations. Therefore, the New Moon in Scorpio will be prominent over Moscow, addressing popular issues, it may be revolutionary, it may trigger policy changes and may challenge the nation’s leadership. It is important to note that these days Saturn has stationed direct in conjunction with the Russian Saturn. This is further emphasized by the Progressed Sun approaching a conjunction with Saturn within years. That may suggest a moment of major reorientation, an opportunity to build solid foundations for the future. Months ago I wrote about modern Russia’s Saturn return and how in the long run it will be seen as either a moment of restructuring or consolidation for the country.

These days, Saturn has stationed direct in tight conjunction with the Chinese Aquarian Ascendant, an influence which can affect the nation’s image indeed. Xi Jinping’s increased rhetoric and solid stance on Taiwan has been one manifestation of this. He is currently going through an extenuating, serious-minded opposition of Saturn to his natal Leo Moon. As a powerful communist leader, he carries a natal Saturn-Neptune conjunction in Libra, obviously. With Saturn over the Ascendant, China brings itself first, through hard work and the growing awareness of its own ability to catch up with the other giant, the USA.

The Wind Picks Up

Eyes on the Pacific 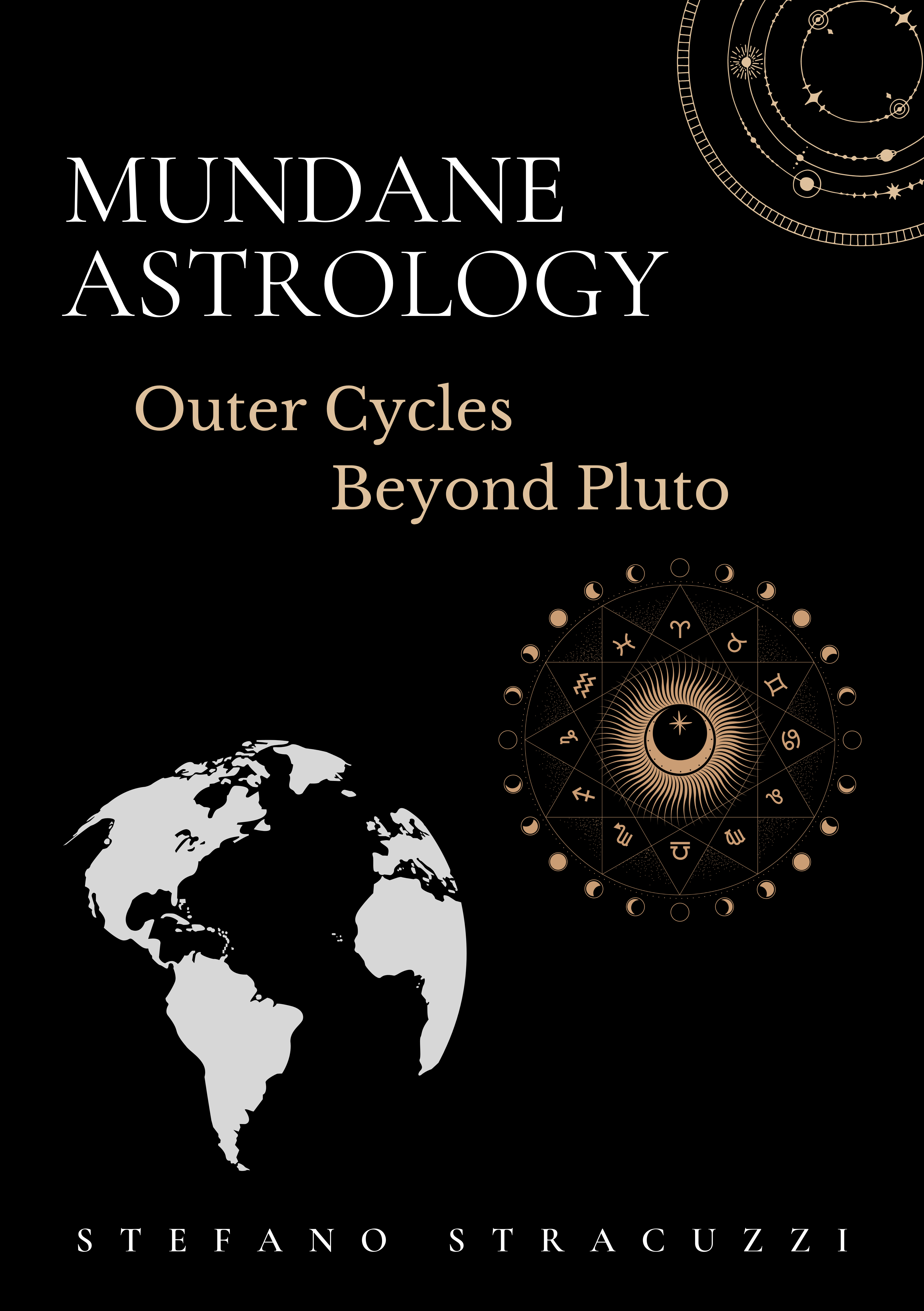