The retrograde transit of Venus in conjunction with our Sun marks the beginning of a new synod. Specifically, here we identify the roots of our collective desires, and throughout this 1.5-year cycle we cyclically deal with the results of our social hubris.

The last Sun-Venus inferior conjunction occurred in mid-Gemini in June 2020. Since then, mainstream media became the object of widespread controversy. Social media contributed to the sharing of illicit content, which eventually led to widespread unrest and ideological reorientation, especially in the USA. We remember how global trade and transportation went through major disruption around those weeks. We entered a period in which the global economy was literally changing skin. The cycle ‘culminated‘ at the superior conjunction of late March 2021, which fell in Aries. In that case, Venus was moving direct. It may be of extreme symbolic importance that the grounding of Ever Given in the Suez Canal happened around that time. Around mid-2021 many transport-related businesses restarted, yet the supply-chain remained under fire.
When Venus shifts from promethean to epimethean planet (traditionally said: morning to evening ‘star’), the synod brings us into a ‘wisdom zone’, showing us the results of our collective actions.

Now that we have opened a new Sun-Venus cycle, what will our focus shift toward?
Capricornian heaviness has been with us for a long time, this archetype being the epitome of the current global situation. Hopefully we may rediscover something beautiful, graceful or pleasurable in Venus’ retrograde dance through the zodiacal epicentre of this pandemic. The new synod will address our way of ‘relating’ through achievement and long-term purpose. At this point, we probably have to learn how to appreciate the importance of commitment, rediscovering a lost Capricornian integrity through reconstruction. 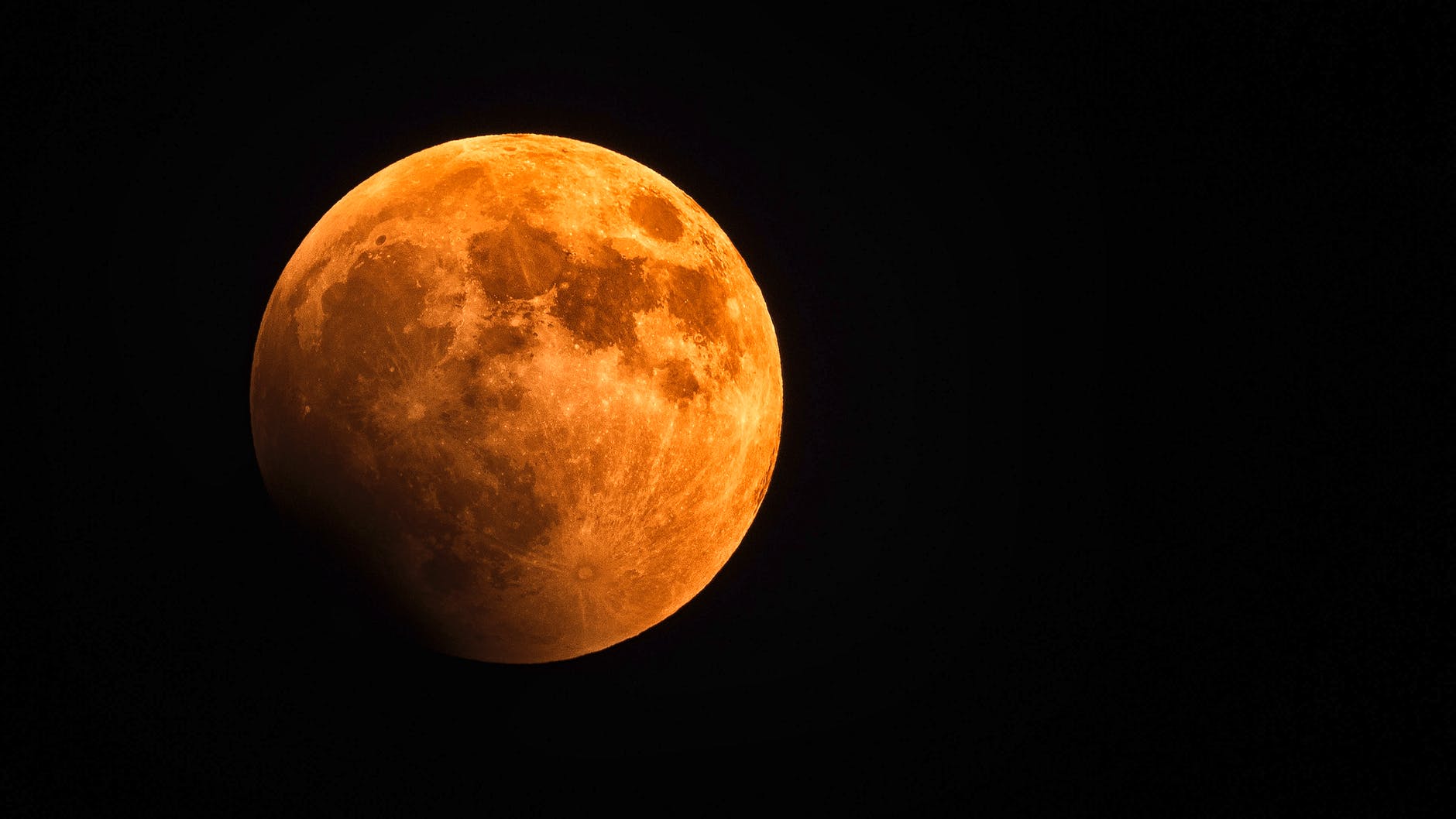