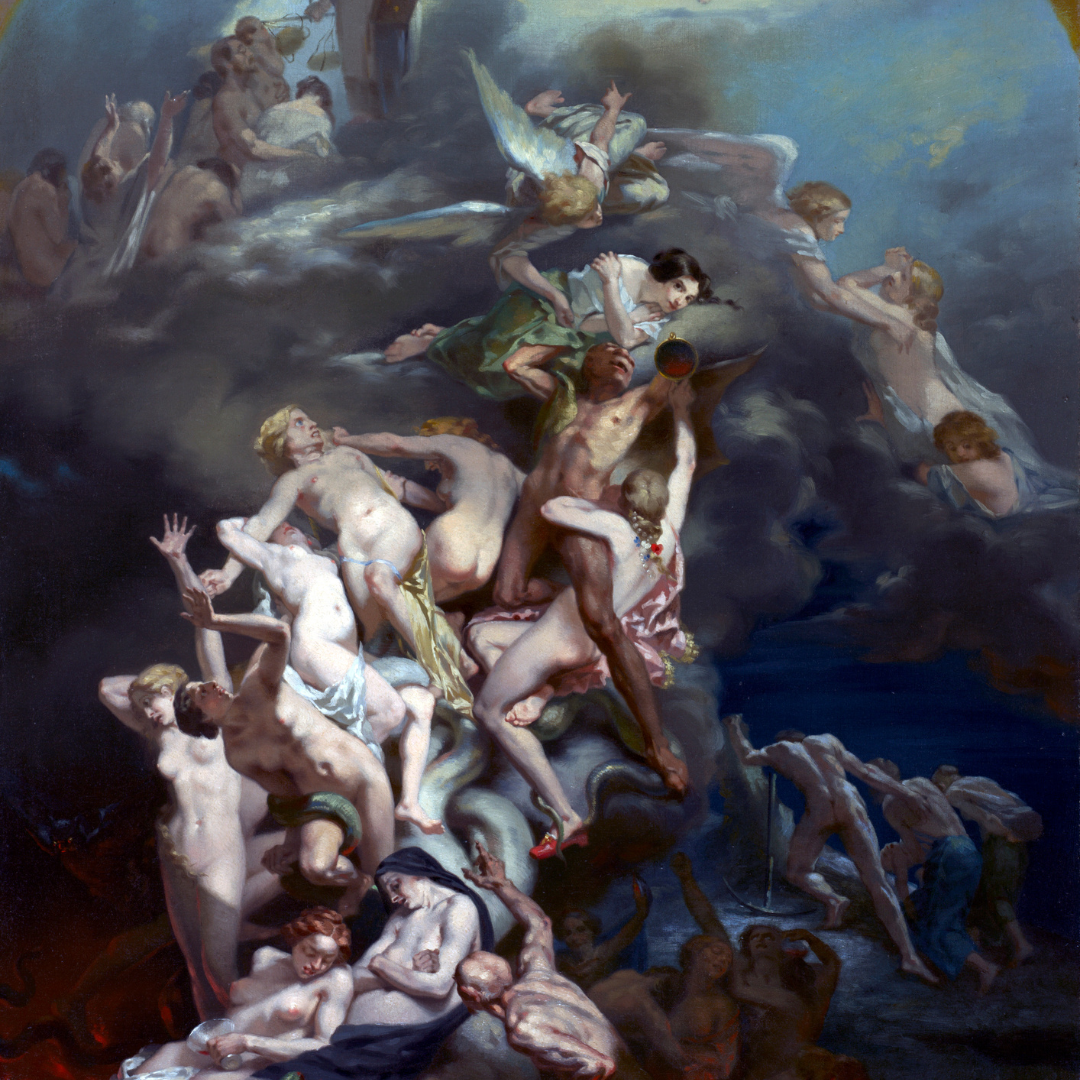 As we prepare for the third and final Mars-Neptune square, we should hope that whatever craziness is going on in Eastern Europe does not degenerate any further. Considering the internal and external uncertainty, I’m not sure about how well the US can withstand the pressure which is currently affecting their national Mars-Neptune square (1776 chart).

In a world increasingly detached from the creator, the universe, the light, whatever you prefer to call the general order of things, we are stepping towards a future characterized by over-rationalization and emotional detachment. We are soon going to be deeply influenced by artificial intelligence, which is likely to boost man’s egocentrism primarily. Pluto’s upcoming entrance into Aquarius can already be felt.

In my book “The Cosmic Journey” I explained how the Uranus-Pluto phase opposition in declination will revive the erratic energies of the late 1700s.

As usual, we have a choice on how to utilize the new intellectual gifts bestowed upon humanity by the changing of the tide. However, the dark side unfortunately tends to manifest first.