The Summer Solstice chart (Winter for the Southern Hemisphere) shows the current Saturn-Uranus square in alignment with the Angles over New Delhi. This is not a configuration to be overlooked.

I have recently written about the importance of this Cancer Solar Ingress for Italy and the Vatican, due to the angularity of a stationary Jupiter in Pisces which is currently conjunct Italy’s Lower Midheaven. Despite the importance of that configuration, it is still a much easier pattern to deal with than what is shown by the Solstice chart of India.

Over New Delhi, Uranus appears at the MC, with Saturn just below the Western horizon. What draws my attention is the fact that Saturn has recently stationed retrograde over the national MC and in tight opposition to the Indian Saturn-Pluto conjunction in Leo. That is a major transit by itself. If we add the exasperating action of squaring Uranus, the picture seems to be pretty unstable. The nation is going through a deep Saturn-Pluto phase, which is also echoed by secondary progressions. A devastating progressed Mars-Pluto conjunction is currently affecting the national IC in Leo. India’s most recent struggle with the virus has been in the news for weeks. Images of mass cremation have been nothing else than a poignant, difficult manifestation of that Mars-Pluto energy affecting the national IC. Moreover, the transiting Saturn-Uranus square is perfectly aligned with the same fixed degrees. Also, progressed Jupiter in Sagittarius has reached the national Descendant and the progressed Sun is applying to a conjunction with Chiron. There is currently a progressed planetary cluster in Scorpio which resonates with the Plutonic transformation the country is going through. A major reorientation is in act within the nation. We are still in the early stages of this profound shift, which I believe will eventually ‘revolutionize’ and ‘metamorphize’ India for a better future.

The current transit of Saturn over the Aquarian Midheaven suggests some form of ‘coming to terms’ with what has been done so far. We should wonder how Narendra Modi will weather the current storm, and what challenges lie ahead for the nation. Uranus tightly conjunct the Cancer Ingress Midheaven shows a major revolutionizing force. Again, this brings the ongoing transits and progressions of the Indian chart to prominence. Ingresses are valid only if seen through the context of each national or political chart.

The ongoing COVID wave, which is said to have generated the so-called ‘Delta Variant’, has been a major manifestation of the global resonance of this whole dark energy which surrounds the national chart of India. Last but not least, the Solar Ingress will bring more attention upon the recently eclipsed national Mars at 0 Cancer. Last year’s Solar Eclipse (read The Great Eclipse) caused a resurgence of military tensions along the Sino-Indian border. As explained in that article which I published last year, the Solar Eclipse was angular over New Delhi. The Chinese Republic’s proclamation chart shows Uranus in the same zodiacal area. A Mars-Uranus synastry between two major neighboring nations is a constant reason for rivalry. This is surely not the most diplomatic of astrological configurations.

With the Saturn – Uranus square falling so prominent over New Delhi in the Cancer Ingress chart, we can expect several issues to gain the world’s attention during the four months to come. 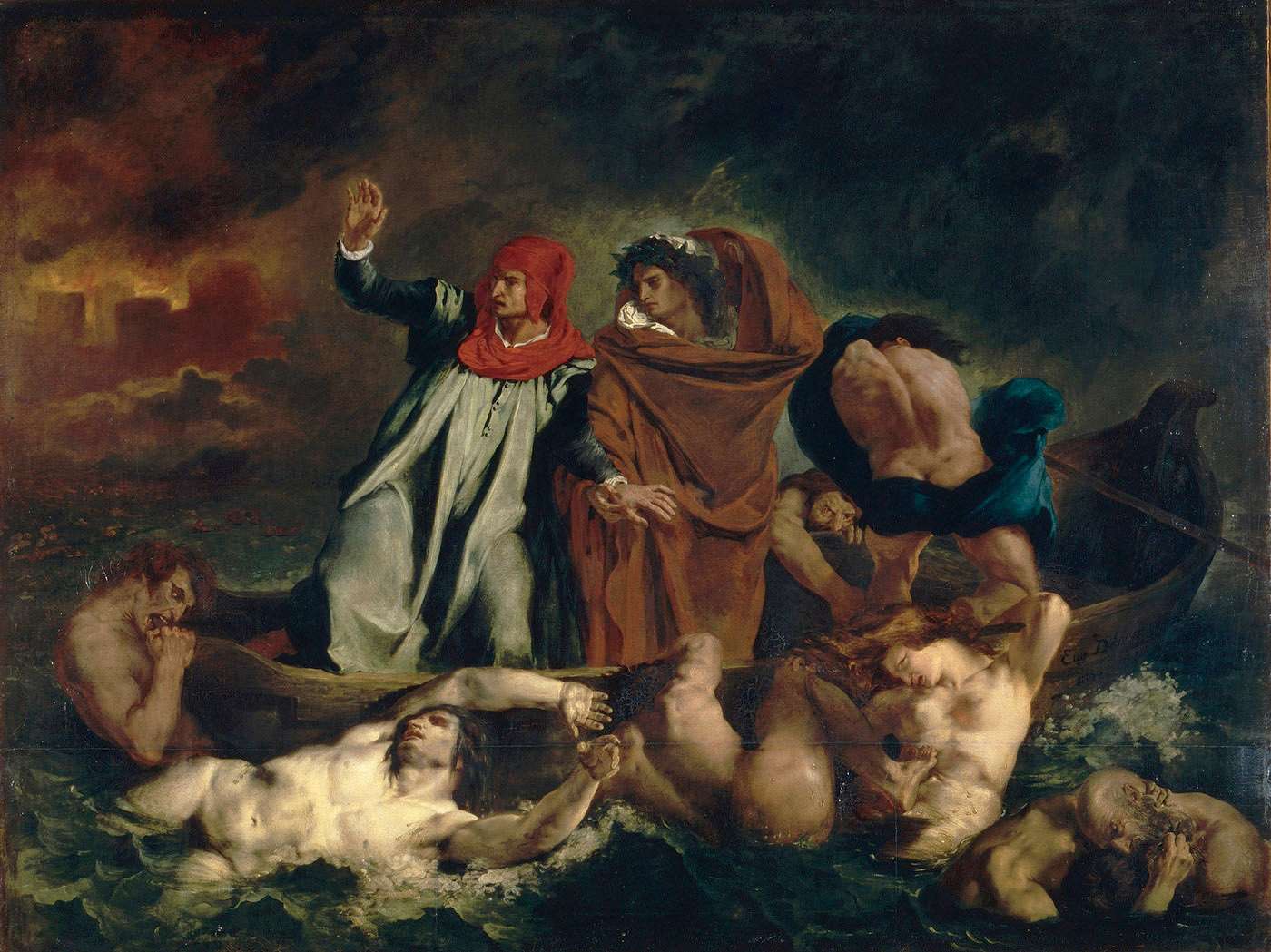 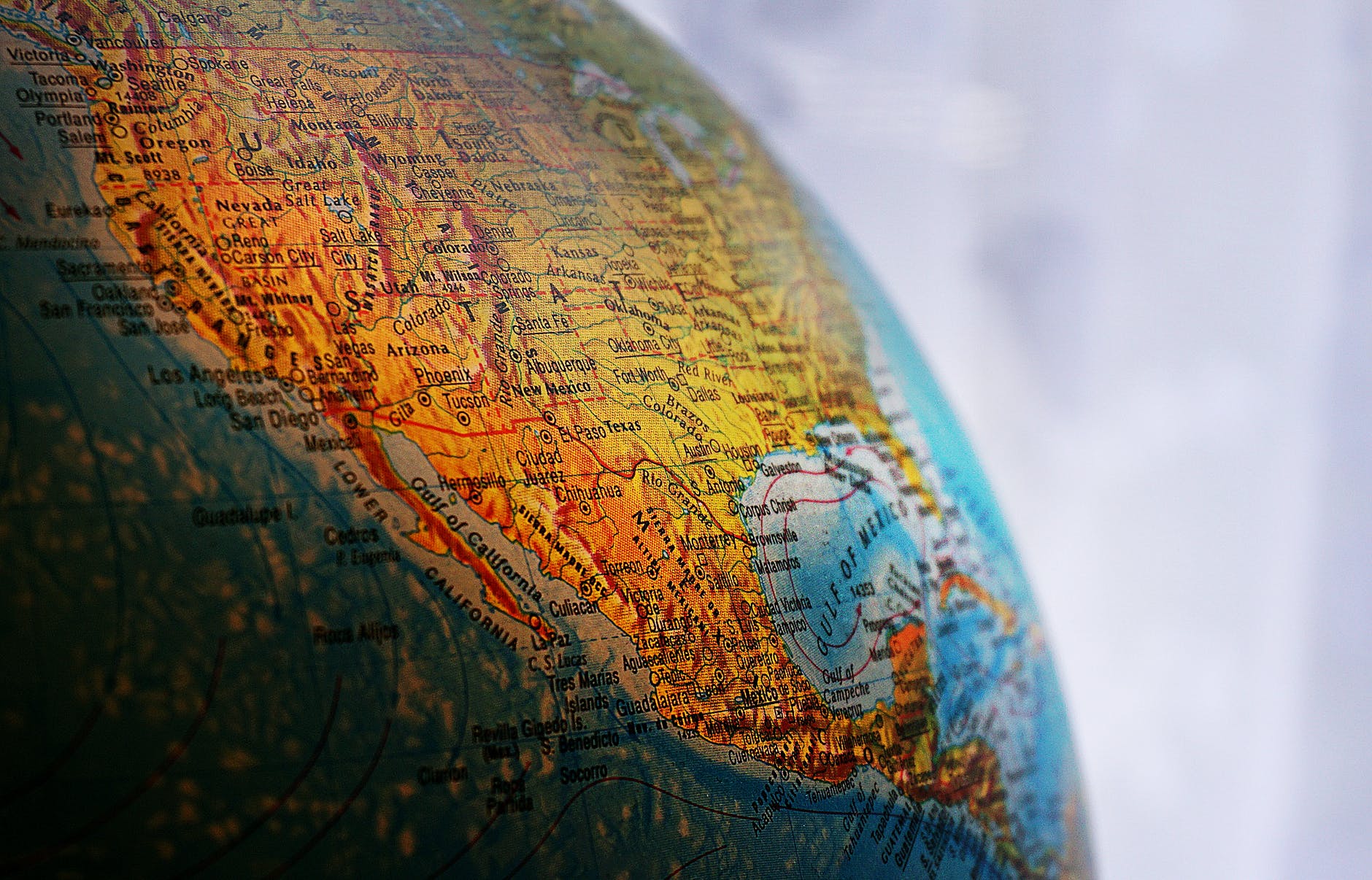 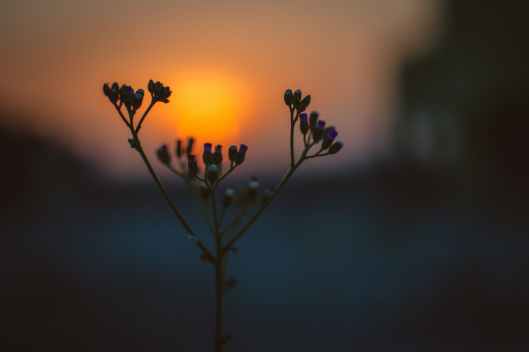 A Glance to the East… Mundane